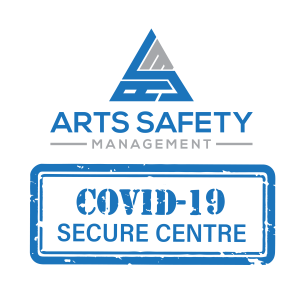 The Academy was established in 2008 and has since continued to grow and flourish into a highly regarded and well respected company. Musicality prides itself on attaining high standards and offers exceptional opportunities and training.

Training is offered for all ages, in acting, singing and dancing, and audition preparation for those continuing their studies further. Several of our students have gone on to train at top conservatoires and drama schools and many are now working within the performing arts industry.

Our inspirational and stimulating classes are structured and disciplined in order to develop the best possible outcome from each student. At Musicality, we nurture the potential of every student. Our goal is to ignite their passion for the arts within an environment that encourages confidence and creativity. Whether our students go on to work in the industry or otherwise, we can be sure that they leave us with confidence, self belief and having had bags of fun!

When I first joined Musicality it was on a total whim without any real experience in musical theatre, although I’d always liked the idea of being part of something so spectacular. I was a little apprehensive at first as I wasn’t really aware of what to expect, or even aware of my own capabilities. Fast forward 5 years and I have been a part of a number of amazing shows, having had the opportunity to sing, dance and act as a member of the ensemble as well as a lead. I’m proud to be part of such a professional and welcoming company.