Musicality was presented with the prestigious Region 5 award at the NODA awards ceremony in May 2016 where the talented company was also nominated for ‘Best Technical Production’, ‘Best Actor’ (Alexander Murphy as Uncle Fester and ‘Best Youth Performance’ (Zoe Way as Wednesday). Both Alex and Zoe, along with other cast members and the creative directors attended the evening in Hereford and the award of the night was accepted on Musicality’s behalf by Amanda Murphy, the company principal.

As always the award ceremony was a fabulous night and we thank NODA for making it such a lovely occasion!

Click here to read more about Alex and Zoe 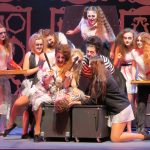 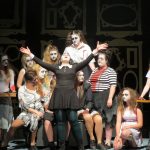 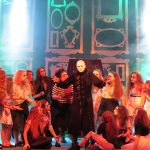