Musicality is a young and dynamic award winning company based in
Swansea, teaching musical theatre to children aged 4-14+ 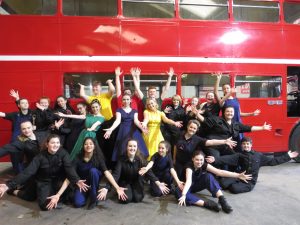 The Academy was established in 2008 and has since continued to grow and flourish into a highly regarded and well respected company. We pride ourselves on attaining high standards and offer exceptional opportunities and training in acting, singing and dancing, with many of our students successfully auditioning for top drama schools and universities.

When I first joined Musicality it was on a total whim without any real experience in musical theatre, although I’d always liked the idea of being part of something so spectacular. I was a little apprehensive at first as I wasn’t really aware of what to expect, or even aware of my own capabilities. Fast forward 5 years and I have been a part of a number of amazing shows, having had the opportunity to sing, dance and act as a member of the ensemble as well as a lead. I’m proud to be part of such a professional and welcoming company. 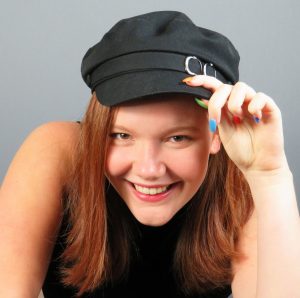 The people who attend Musicality are such wonderful people, it is so easy to make friends, everyone is  supportive of each other and the teachers are filled with so much positivity and support which is the best atmosphere to work and learn in.

At Musicality, we nurture the potential of every student. Our goal is to ignite their passion for the arts within an environment that encourages confidence and creativity…No matter what…we have fabulous fun!