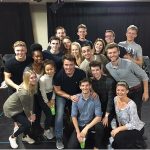 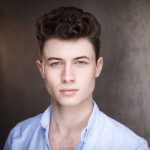 We are proud to have seen past pupil Alex James-Hatton on television twice recently, performing as part of the Arts Educational Schools Choir.

The programme is often repeated on Sky Arts if you wish to view it!

More recently, Alex sang at the 2017 Olivier Awards, again at the Royal Albert Hall where he was part of the choir backing Broadway star Audra McDonald in her rendition of ‘Over the Rainbow’. 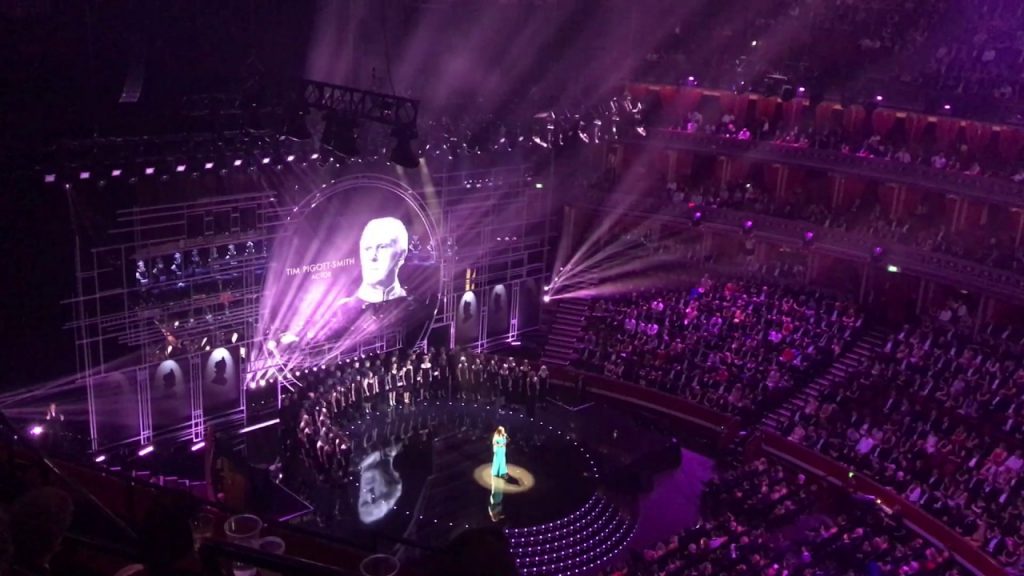 Alex told us that the both experiences were amazing, including the rehearsals beforehand and sharing backstage with so many brilliant people. He said that one of the highlights of the ‘Oliviers’ was seeing Tim Minchin perform and was thrilled to meet a list of stars that included Lord Andrew Lloyd Webber, Glenda Jackson, Gary Barlow, Sir Kenneth Branagh and the casts of ‘DreamGirls’, Jesus Christ Superstar’ ‘The Girls’ and ‘Groundhog Day’

Alex, who is coming to the end of his 2nd year at ArtsEd appeared in many Musicality productions before moving to London including Uncle Fester in the Addams Family, for which he was NODA nominated for ‘Best Actor, Wales and Ireland’.

We wish him every success and look forward to seeing him perform in his graduation shows,
which we are sure, will lead to a sparkling career!

For Musicality Academy students who wish to pursue a career in performing arts, we offer audition preparation services