Two ‘Jacks’ and a ‘Jill’ – all trained at Musicality! 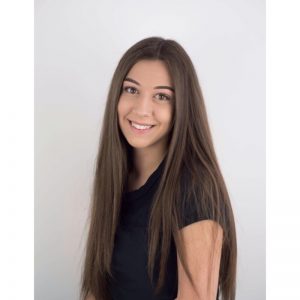 Three Musicality trained students have all been playing the lead role in versions of ‘Jack and the Beanstalk’ this year.

We have already reported that alumnus Alex James-Hatton, played ‘Jack’ at the Liverpool Empire in a professional production of the show last month and current student Robin Haley, is playing ‘Jack’ at the Gwyn Hall in Neath, but opening tonight, in another version of the popular pantomime is Musicality student, Daniella Difede, but this time…Daniella is ‘Jill’, not Jack!

Daniella (pictured left), will be playing Jill until the 27th January at Y Ffwrnes Theatre, Llanelli, alongside Denny Twp and our friends at The Friendship Theatre Group.

We wish them all a fabulous run…Oh yes we do!

Following her run in panto, Daniella will be playing the part of ‘Mimsie’ in our production of ‘Summer Holiday’ at The Princess Royal Theatre in Port Talbot. Tickets for this production can be bought HERE! This fun production is suitable for all the family and runs 21-23 March 2019.