On the third and final performance of ‘Summer Holiday’ at The Princess Royal Theatre this week, the energy from the cast on stage was so electric that it sparked off the fire alarm! The 60 strong cast, crew, band and audience had to evacuate the theatre just as the standing ovation had begun! 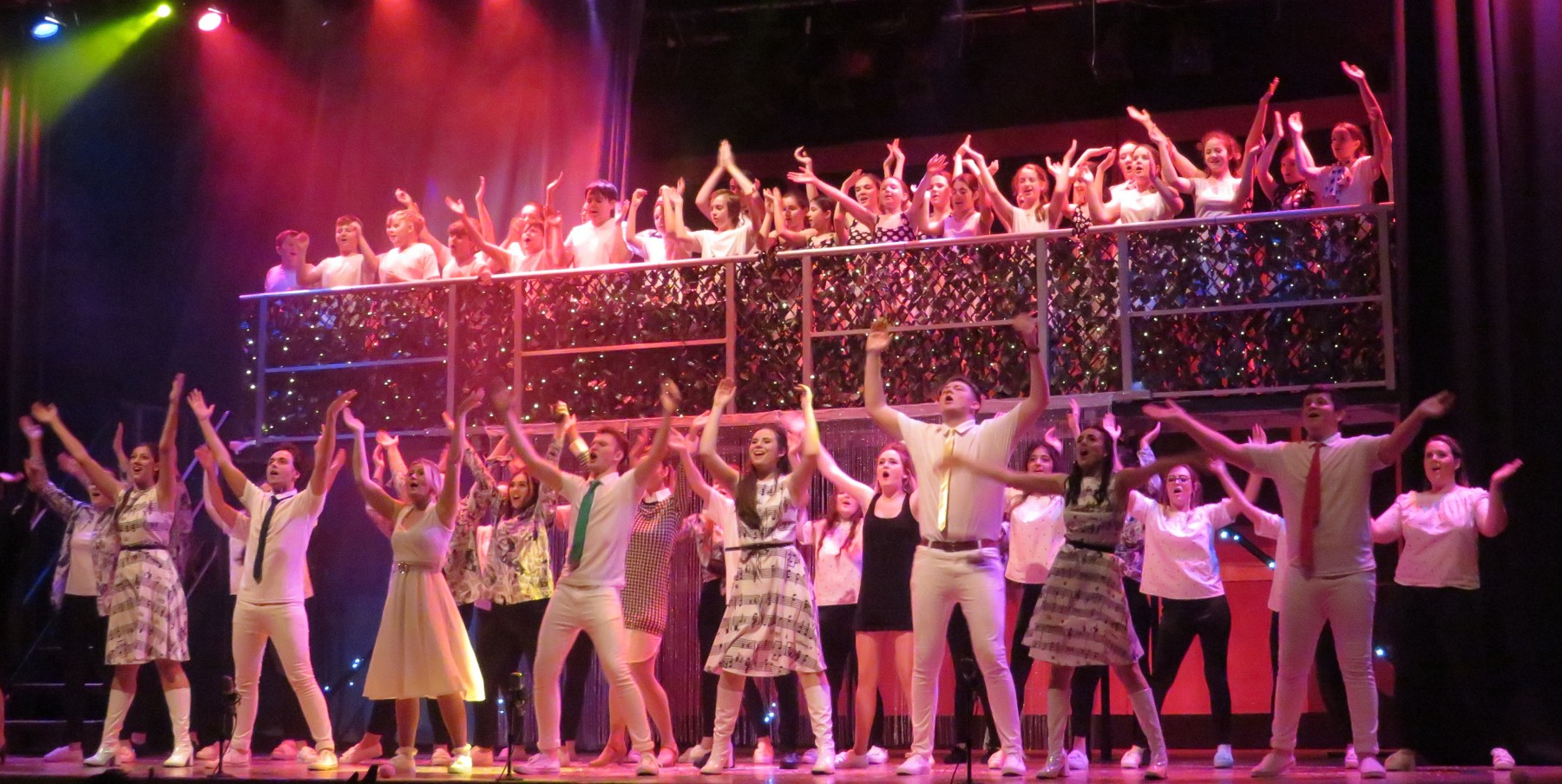 Everyone was evacuated quickly and safely and sprits were so high that the singing continued in the car park, as the cast entertained the audience with impromptu songs from the show!

Thankfully, it wasn’t too long before we had full clearance and were allowed back inside, to what must have been a false alarm, thus confirming that it was our own sparks of energy that had set the atmosphere on fire!

I would like to thank the theatre staff, the audience and our cast and crew for responding to the situation quickly and calmly, and for remaining in such good spirits.

Because of the alarming end, we didn’t manage to complete a collection for our 3 talented students who have been accepted at top drama schools this year, so if anyone wishes to donate and help fund their training, even in the smallest of ways, please contact Musicality and we will tell you how to donate. 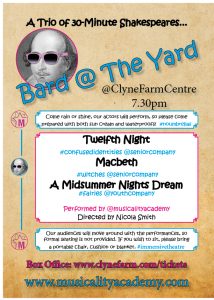 The same cast will be next be performing at Clyne Farm Centre, Mumbles 4-6 July. This will be an open air production of three short Shakespeare plays called ‘Bard@theYard’ and come rain or shine, the production will go ahead.

All we ask for is no fire alarms please!