We are thrilled to announce that the film ‘Shortcut’ is about to have it’s premiere at the Giffoni Film Festival in Italy next month. 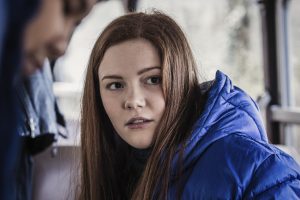 Why are we so excited? Sophie Oliver (represented by Musicality Management) is playing one of the lead roles in her very first feature film. You may recall that we announced Sophie’s success some time ago, after her spending a month in Italy filming this amazing adventure film, that centres around five teenagers. Now the film is out of production and it premieres in Italy on the 19th of August.

We are sure that ‘Shortcut’ is going to be a huge success and we cant wait to see it here in the UK. As for a date? We shall have to wait a little longer we’re afraid!

Take a SHORTCUT to the film’s IMDb page 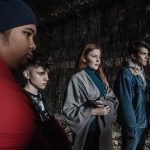 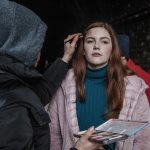